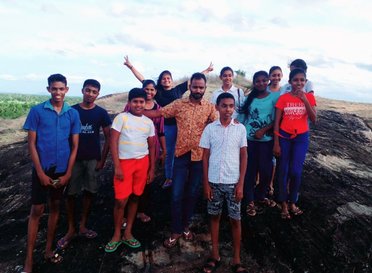 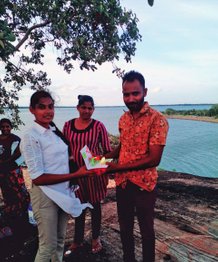 With the help of Wilde Ganzen, S2T and SSN Miridiya could buy and prepare the land.

S2T and SSN gave each village a tablet. Sometimes we joined! 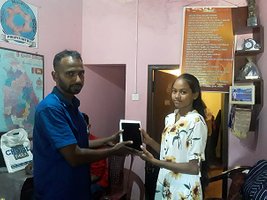 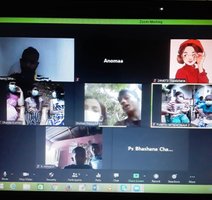 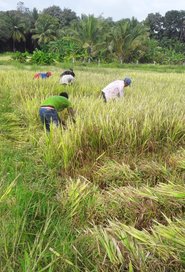 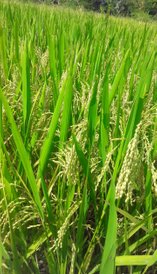 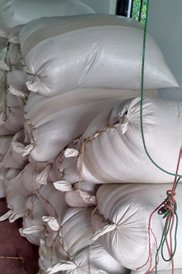 Miridiya aims at education in fisherman's villages on topics relevant to: 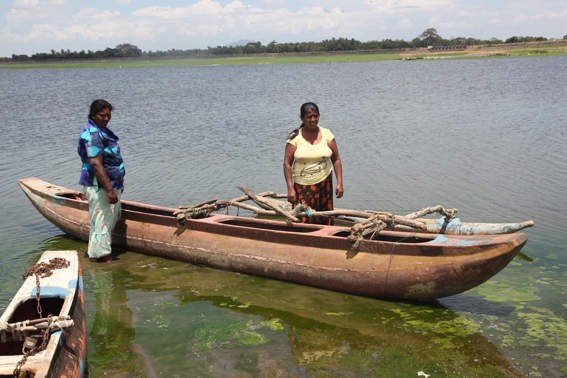 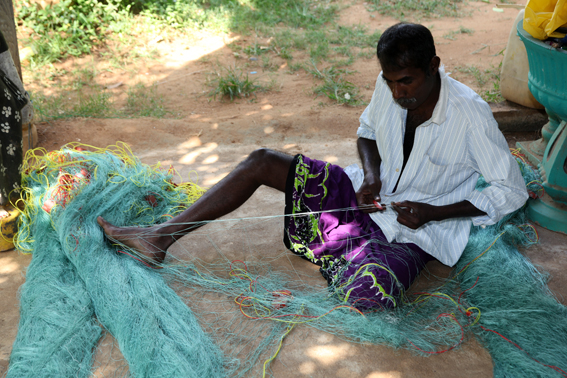 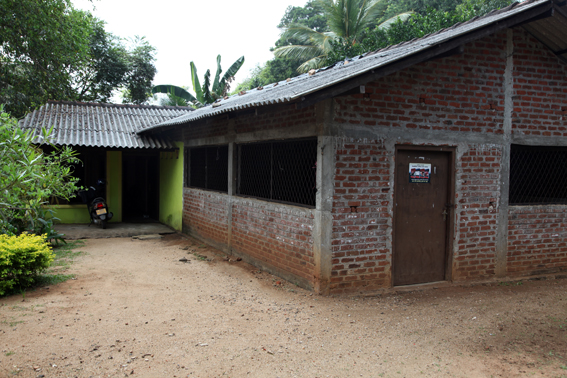 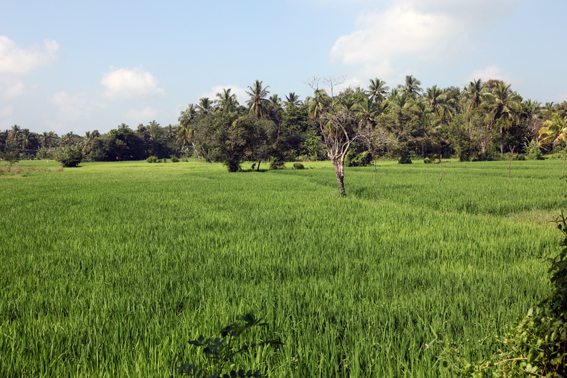 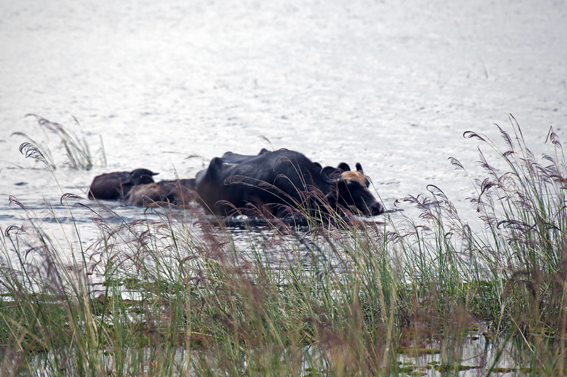 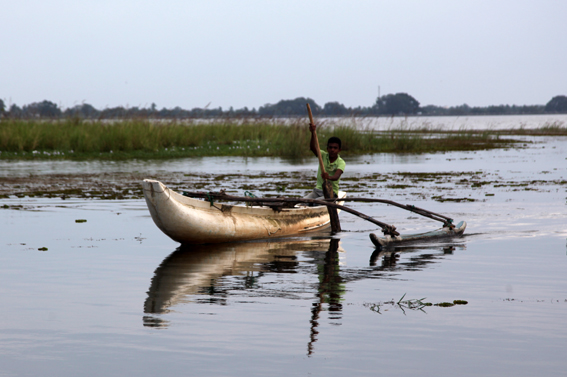 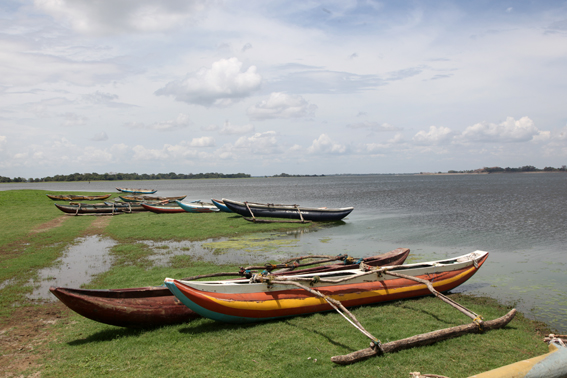 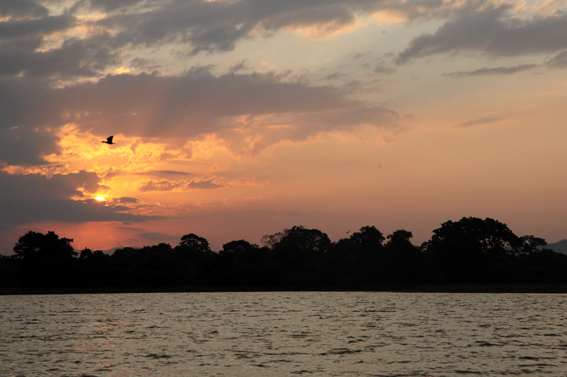 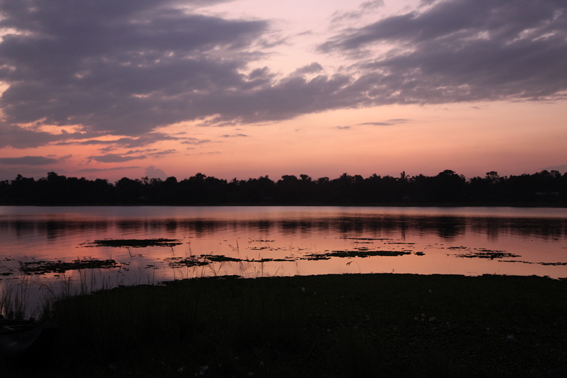 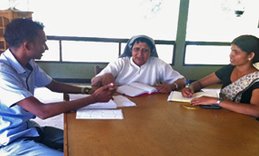 The work of Miridiyah started in 2003 when Sister Marlene Perera got involved in the activities of the fisherman's villages around Parakrama Samudra, a wewa or big tank near Polonnaruwa.

The purpose of a wewa is feeding the paddy fields in the dry zone, thus increasing the rice production. The Irrigation Department is responsible for the maintenance of the big wewas and canals.Fishing is allowed under strict regulations. The fishermen have to work together in cooperatives.

When Sister Marlene commenced work in the hamlets, the whole industry was in turmoil, with many a dispute, disunity, animosities and growing distrust among the fishers of the hamlets due to illegal activities, stealing of fishing nets and other gear and the lethargy of the fisheries official at the time. After hard work with interested men and women of the villages and the help of NAFSO, the National Fisheries Solidarity Organisation, she succeeded in reviving the cooperatives.

From there on, slowly the work expanded, and more villages asked for help to solve their problems.

Manoj Silva en Kamani became the coordinators of the work and Manoj continued as the manager when Sister Marlene had to finish working in 2016. 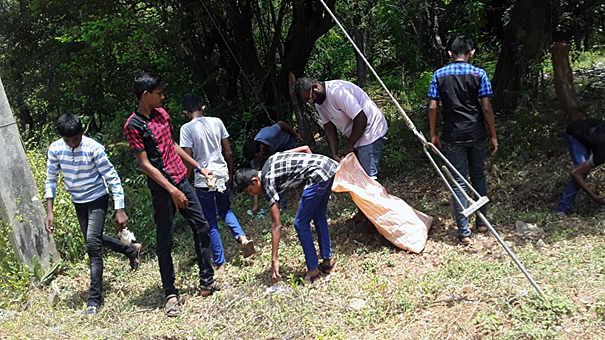 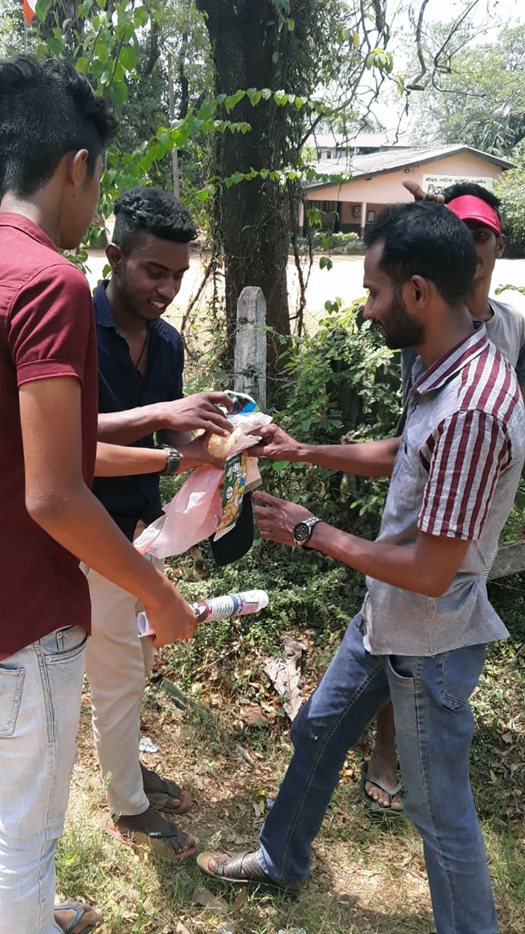 Activities for sustainable agriculture and kitchengardening 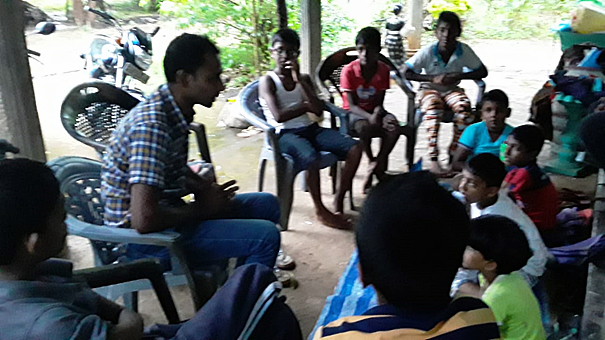 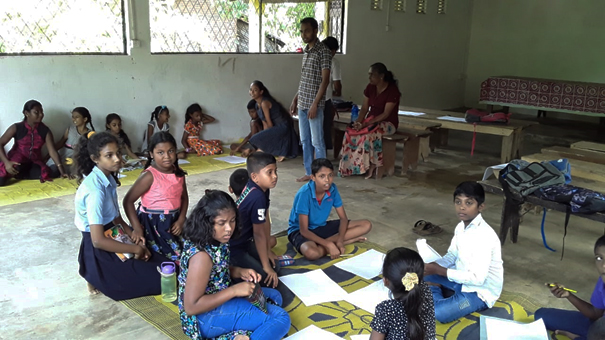